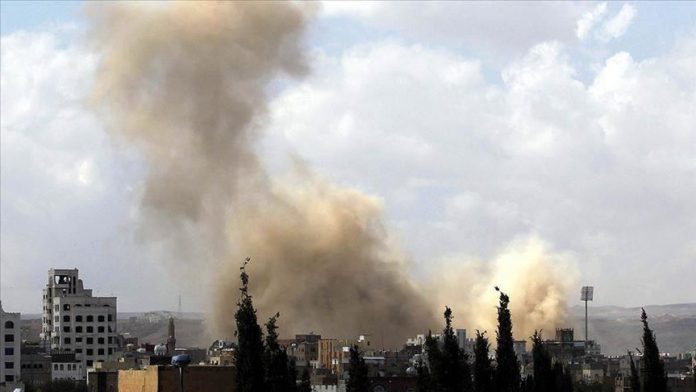 “The Houthi militia is responding to the calls for cease-fire made by the Arab Coalition with shelling residential areas in Marib and Al-Hodaydah provinces,” said Moammar al-Eryani, Yemeni’s Minister of Information.

He added that the “escalation which comes after hours of the Arab Coalition announcement of a cease-fire initiative for two weeks,” reflected the Houthis’ “lack of seriousness.”

For their part, the Houthis also accused Saudi Arabia of impounding 17 fuel and food