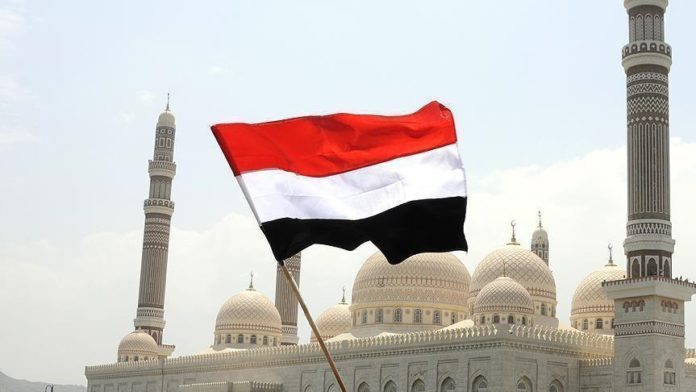 At least six soldiers were reportedly killed in clashes with Houthi rebels in northern Yemen, according to the army Saturday.

A funeral service in Marib was held for four soldiers, two of whom are ranking soldiers, according to the army’s September Net website.

It said the soldiers died while on military duty trying to defend the country but did not provide further detail.

Separately, Houthi rebels attacked army unit positions in the Sarvah district of Marib late Friday, according to the information obtained from military sources.

Marib Special Security Forces Commander Gen. Abdulgani Shulan and another soldier were killed in clashes with the rebels, sources said.

It was reported that the attack was repulsed and there were casualties sustained by the Houthis.

The Houthis have escalated attacks in Marib in recent days in an effort to take control of the oil-rich region. The province is a stronghold of government forces and home to the headquarters of the Yemeni Defense Ministry.

The US urged the rebels last week to cease military operations in Marib and return to negotiations.

It was the same day that Treasury Department formally revoked the terror-designation for the rebel movement that was imposed by the former US administration of Donald Trump.

Yemen has been engulfed by violence and instability since 2014, when Houthi rebels captured much of the country, including the capital, Sanaa.

A Saudi-led coalition aimed at reinstating the government has worsened the situation, causing one of the world’s worst manmade humanitarian crises with 233,000 people killed, nearly 80% or about 30 million needing humanitarian assistance and protection, and more than 13 million in danger of starvation, according to UN estimates.