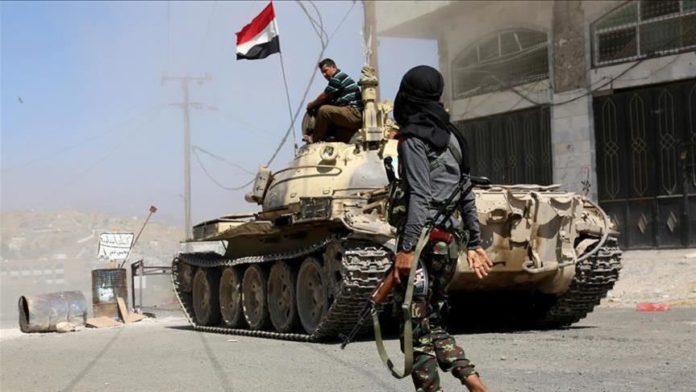 At least three Houthi militias were killed Thursday in clashes with army troops in Western Yemen, according to the Yemeni military.

The Iranian-backed Houthis attacked army positions in Al Hudaydah province, the press office of the al-Amalika Brigade said in a statement.

The Houthis had not yet issued a statement about the attack.

Yemen has remained wracked by violence since 2014, when the Iran-aligned Houthi group overran much of the country, including the capital, Sana’a.

The conflict escalated the following year when Saudi Arabia and its Arab allies launched a massive air campaign aimed at rolling back Houthi gains and supported the country’s pro-Saudi government.