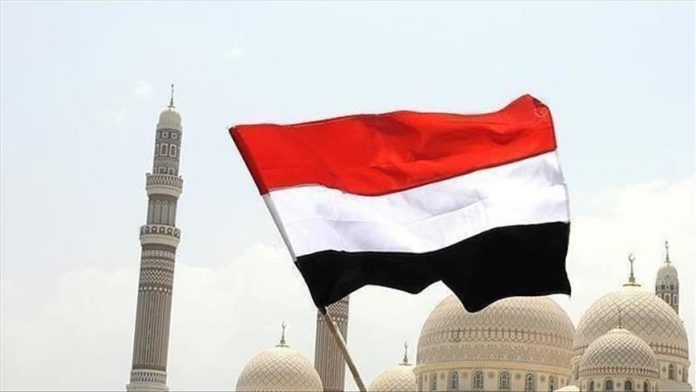 At least 23 rebel Houthis and three Yemeni army soldiers were killed in clashes in Yemen’s capital Sanaa on Saturday.

According to information from Yemeni security sources, the Yemeni army carried out preemptive action against Houthi rebels preparing to attack military points in the Nihm district.

The Yemeni army announced that they had repulsed Houthis attacks in the Al-Bayda province.

Yemen has been beset by violence and chaos since 2014 when Houthi rebels overran much of the country, including the capital Sanaa.