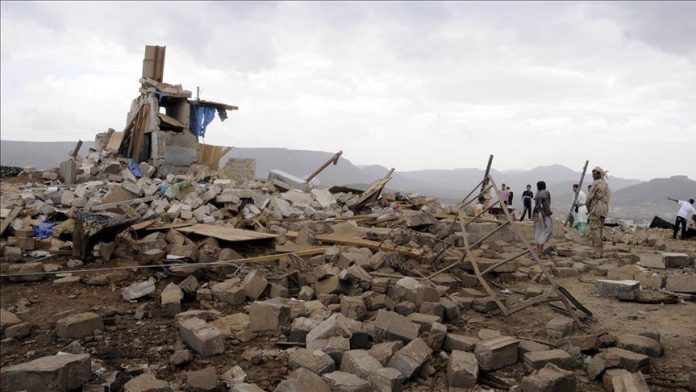 More than 215 civilians have been killed and over 2,000 injured since a ceasefire came into effect late last year in Yemen’s Red Sea port city of Al-Hudaydah, a militia that fights for the Yemeni government announced Monday.

The press office of al-Weyat al-Amaliqa, or the Giants Brigades, said a total of 217 civilians — mostly women and children — had been killed in violations of the UN-brokered ceasefire by Houthi rebels since it began on Dec. 18, 2018.

It said 2,152 people were also injured, adding the deaths and injuries were caused by random attacks, mined areas