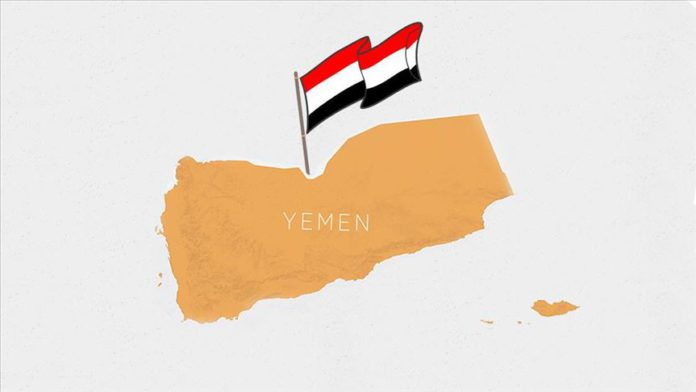 At least 18 people were killed, including two soldiers, in clashes Monday between army troops and Houthi rebels and an armed group that supported them in Yemen’s Marib and Al Hudaydah provinces.

The Iranian-backed Houthis attacked Hays district in the southern part of Al Hudaydah, the press office of the army’s al-Amalika Brigade said in a statement.

Yemeni forces responded and neutralized nine militia members and wounded many others, it said.

According to information from military sources, a clash also broke out between an armed group supporting the Houthis and army troops in Hashia district of Marib province.

In the clash, which lasted several hours, seven members of the armed group and two soldiers died.