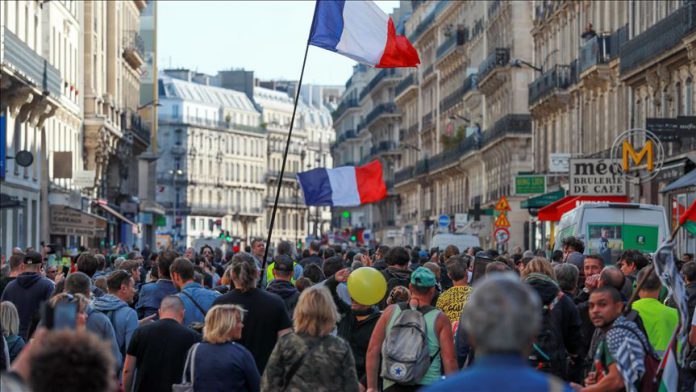 The Yellow Vest protests in France are marking their first anniversary on Sunday with participation far below the demonstrations’ height.

The protests started on Nov. 17, 2018 in reaction to rising fuel costs and economic injustice, but later spiraled into deadly anti-government riots.

The protesters decided to use yellow vests, part of the standard safety kit in French cars, to make their members more easily visible.

The first days of the movement drew large crowds throughout France, with official estimates running around 300,000.