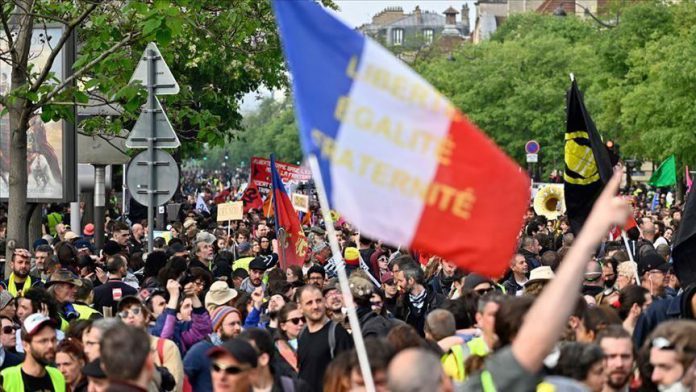 Yellow Vest protestors took to the streets Saturday in France for the 52nd straight week to demonstrate against President Emmanuel Macron’s economic policies.

Protestors seeking to enter a mall and train station in southern Montpellier were obstructed by police using tear gas. A total of 12 protestors were detained and four, including three policemen, were wounded.

In Toulouse, tension was high between security forces and protestors, which lead to the former’s use of tear gas on the latter.

Protests were also reported in various other cities.