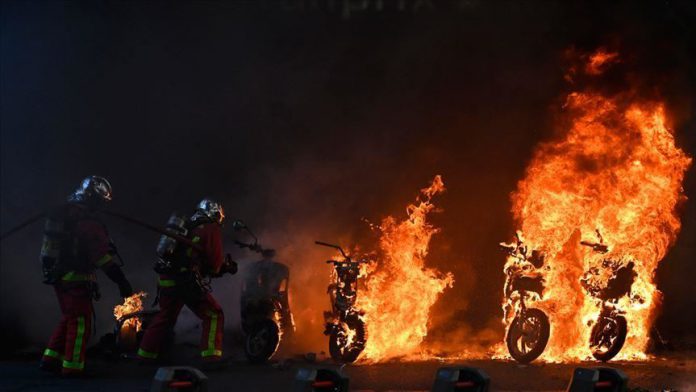 In addition to Paris, protests were held in various cities of the country.

Police banned protests in Champs-Elysees, around Notre-Dame Cathedral that was significantly damaged following a fire in April, National Assembly and Elysee Palace.