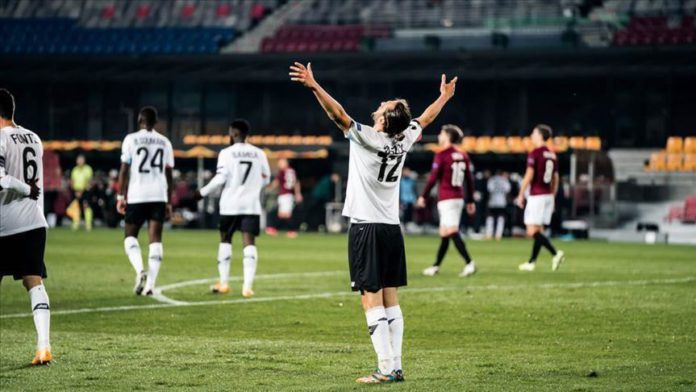 Turkish international Yusuf Yazici scored his second hat-trick in the Europa League to lead Lille to a 3-0 win against Serie A side Milan at San Siro late Thursday.

Yazici maintained his impressive form in the Europa League after he netted two hat-tricks for the Ligue 1 side this season in Group H.

Lille jumped to the top of the group with 7 points following this victory, while Milan are in second spot with 6 points.

Sparta Prague have three points, while Celtic sit at the bottom of the group with one point.

Feyenoord beat CSKA Moscow 3-1 at home with Turkish midfielder Orkun Kokcu scoring from outside the box in the 71st minute.

Ridgeciano Haps and Joao Carlos Teixeira were other scorers for the Dutch team while the Russian club’s lone goal was scored by Marcos Senesi (own goal).