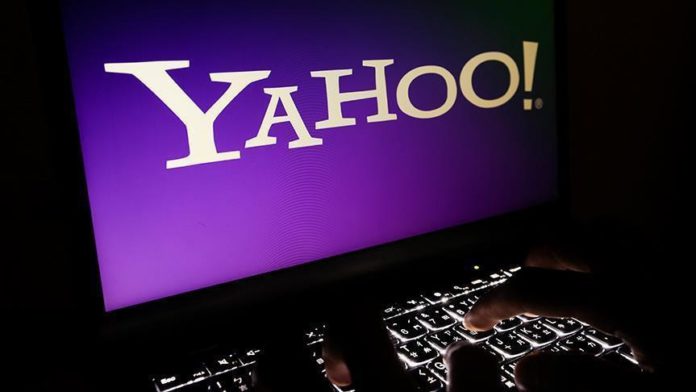 The company said it will use artificial intelligence to remove such content, the Japanese news agency Kyodo News reported.

The move comes after the suspected suicide of a reality show star who was the target of online bullying.

Removing hateful content will help to tackle cyberbullying in the country.

The company said the online posts that “are judged harmful by artificial intelligence will be automatically removed”.

However, inquiries and complaints by those users whose posts are removed will be processed.

Japan has seen a rise in cyberbullying.

The country was shocked in May this year when a 22-year-old professional wrestler Kimura died.

The deceased was targeted with around 300 hateful messages from approximately 200 accounts.

Police believe such bullying prompted her to commit suicide.