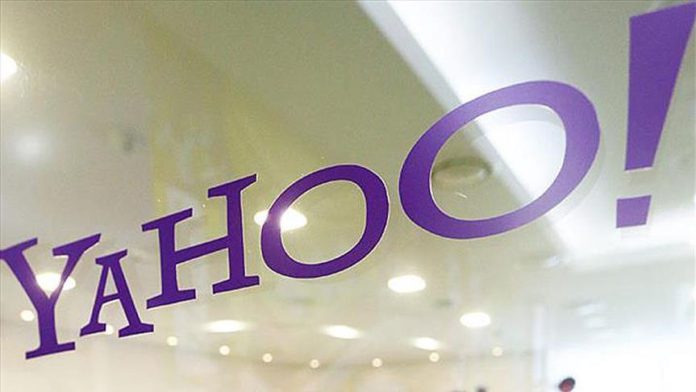 US internet services company Yahoo has pulled out of China amid an “increasingly challenging business and legal environment,” it said on Tuesday.

“In recognition of the increasingly challenging business and legal environment in China, Yahoo’s suite of services will no longer be accessible from mainland China as of November 1,” Yahoo said in a statement.

“Yahoo remains committed to the rights of our users and a free and open internet. We thank our users for their support,” it added.

The move comes as gaming giant Epic Games said it is shutting down its popular battle-royale game Fortnite by Nov. 15. In China, the game’s beta version was known as Fortress Night and operated by Tencent Games, a major investor in Epic.

In August, China restricted online gaming for children under the age of 18 to three hours a week – only on Fridays, Saturdays and Sundays.

Last month, Microsoft-owned LinkedIn said it will end operations in China due to “greater compliance requirements.”