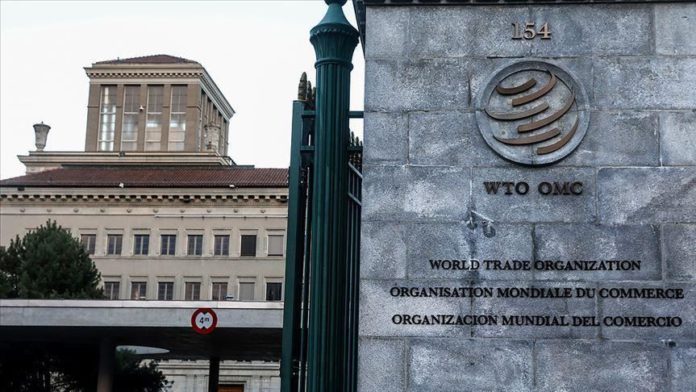 A report by the World Trade Organization shows a slowdown in the number and coverage of trade-restrictive and trade-facilitating measures on goods implemented by G20 countries between mid-May and mid-October.

The WTO said its latest Trade Monitoring Report on G20 trade measures showed a slowdown, primarily due to the sharp decline in overall global trade since the COVID-19 outbreak.

Although world trade had already been slowing before the pandemic, merchandise exports in nominal US dollar terms were down 21% in the second quarter of 2020 compared to the previous year, while commercial services exports were down 30%.

“While the number of new trade-restricting measures was modest, the fact remains that restrictions that have accumulated since 2009 are weighing on over a tenth of G20 imports – 8% of global imports,” WTO Deputy Director-General Yonov Frederick Agah said.

He said COVID-19 has resulted in an almost unprecedented drop in economic output and trade.

“Trade will play a fundamental role in making a strong economic recovery possible, so it is encouraging to see the general commitment by G20 countries to keep trade flowing,” said Agah.

“This was a function of the sharp decline in overall global trade flows, the diversion of governments’ attention towards pandemic response, and relative stasis in major bilateral trade tensions that had elevated both sets of figures in earlier reporting periods – as well as a general commitment to keep trade flowing,” it added.

The report also shows that G20 economies continued to use WTO bodies to address trade concerns.

‘Turkey promised no one to leave Russian S-400s unused’