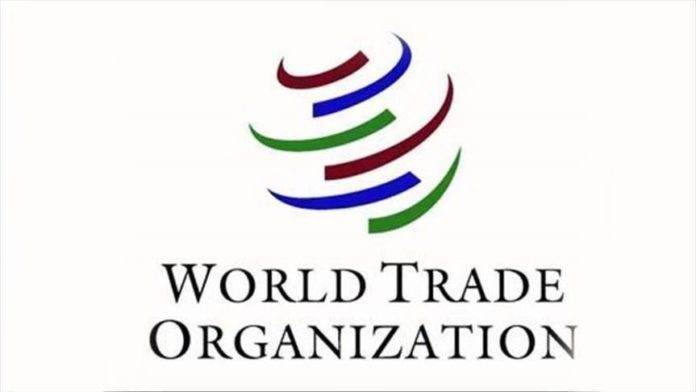 “Qatar has established that Saudi Arabia has not provided for criminal procedures and penalties to be applied to beoutQ despite the evidence establishing prima facie that beoutQ is operated by individuals or entities under the jurisdiction of Saudi Arabia,” according to the WTO.

An investigation showed Saudi Arabian officials and entities publicly promoted the pirate organization on Twitter “with accounts belong to Saoud Al-Qahtani, counsel for the Saudi Royal Courts and Abdulaziz al-Mriseul, general manager of the Al Riyadh Newspaper; and the Al Riyadh newspaper itself.”

The WTO underlined that beIN Sports was prevented from taking legal action against piracy in Saudi Arabia.

The trade group urged Saudi Arabia to bring its measures into conformity with its obligations under international law.

The ruling may affect Newcastle United’s Saudi Arabian-led takeover as it still waits for approval.

The beIN Sports network was banned in Saudi Arabia since 2017 because of economic and diplomatic tension between the two nations, however, the Qatar-owned company has Middle East rights to broadcast sports events.

Europe’s football governing body, UEFA, immediately welcomed the WTO ruling as many right owners have been fighting against beoutQ for more than two years to secure commercial rights.

“Those seeking to follow beoutQ’s example should be in no doubt that UEFA will go to great lengths to protect its property and support its partners, whose investment in football helps it to remain the world’s most popular sport from grassroots to elite level. Piracy not only threatens that investment but also the existence of professional sport as we know it,” UEFA said.

The ruling “shows clearly that no-one involved in audio-visual piracy should consider themselves above the rule of law,” it added.