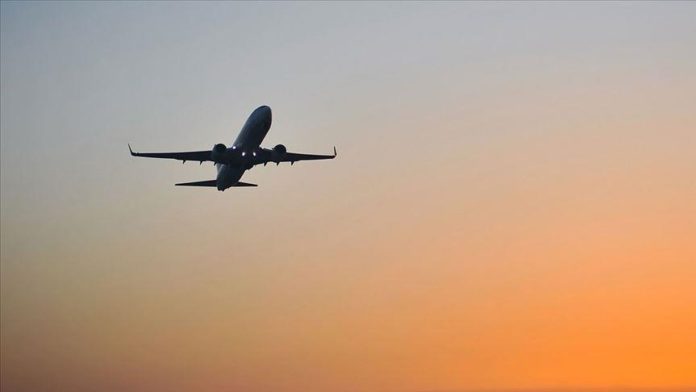 The wreckage of the AN-26 plane that went missing this morning in Russia’s Far East Kamchatka region was found near the airport where it was supposed to land, officials said on Tuesday.

There were no initial reports of survivors as authorities discovered the wreckage some five kilometers (three miles) from an airport in the settlement of Palana.

The plane carrying 29 people crashed into a hill, authorities said.

The aircraft was initially believed to have fallen into the sea and vessels was dispatched towards the site for a search.

Two helicopters and a rescue plane were also deployed, along with a group of rescuers on ground.

Latest reports state the plane broke into two parts, with one plummeting into the sea and another on land.

The plane of the Kamchatka Aviation Enterprise was en route to Palana from Petropavlovsk-Kamchatsky city when it went missing, according to the Far Eastern Transport Prosecutor’s Office.

The company said the aircraft was in good condition before the flight.

Preliminary reports showed that the plane did not respond in time to a planned communication session, with the connection lost when it was 10 kilometers (6.2 miles) from Palana’s airport, it added.

According to the Prosecutor’s Office, there were six crew members and 23 passengers on board, most of them residents of Palana, including the head of the settlement Olga Mokhireva and several other local officials.

The Russian Federal Transport Agency (Rosaviation) said the plane was flying in difficult weather conditions, which may have led to an accident. A piloting error was also being considered as another possible cause.

Weather forecasters confirmed that there was cloud cover on the plane’s route at an altitude of 300-600 meters (about 985-1,970 feet), though horizontal visibility remained good and the wind was weak.

Russia’s Prime Minister Mikhail Mishustin has ordered the formation of a commission to probe the incident.