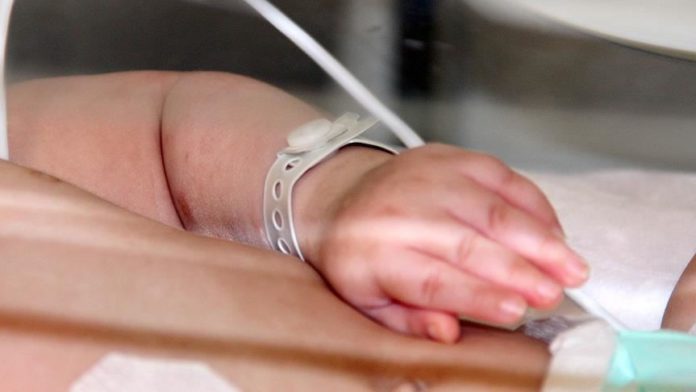 At least 148 children have died from the deadly coronavirus in Indonesia making it the country with the highest fatalities among children, according to a public initiative group.

Speaking to Anadolu Agency on Friday, Elina Ciptadi, a co-founder of KawalCovid-19, said the fatality rate from the virus among children in Indonesia is 1,000 times higher than that of the United States, the worst-hit nation globally in terms of infections.

Ciptadi said the US has so far reported the deaths of 114 children out of a total of 185,000 fatalities.

“COVID-19 is not a deadly disease for children. So the data showing more than 140 children died from the virus in Indonesia is concerning,” she said.

The overall deaths from the virus in the archipelago nation have topped 7,800.

Ciptadi added that some countries like China, Singapore and Italy reported almost zero cases of child deaths from COVID-19.

“So far there has been no study examining why coronavirus can be deadly for children in Indonesia. So we don’t know the cause yet,” she added.

Data compiled by KawalCovid-19 showed that virus transmission among children occurred in educational institutions and at home.

More than 600 students of an Islamic boarding school in East Java province tested positive for COVID-19 earlier this week, it reported.

Ciptadi said that many virus infections to children were mostly transmitted from family members, who still had to leave home for work.

It is feared that face-to-face schools will add more cases among students and teachers, according to the group.

She also urged authorities to double the number of tests and tracing at least until the infection rate goes below 5% before thinking of opening schools. 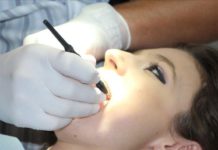 Cosmetic dentistry market to reach $27B by 2028: Report 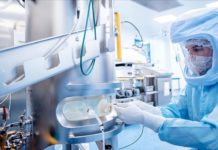