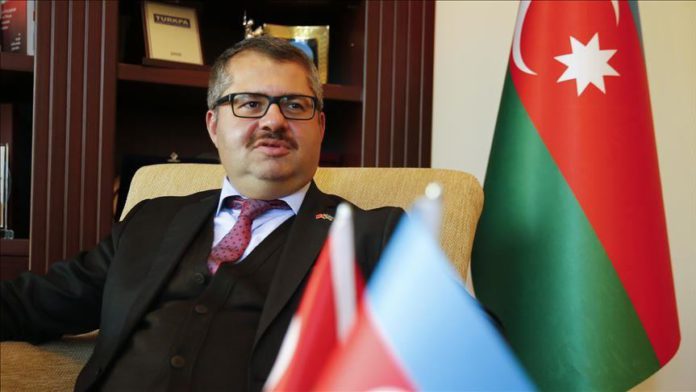 The Azerbaijani ambassador to Ankara lamented on Sunday the international community’s silence on Armenia’s border violations.

Armenia continues its attacks because there is no world reaction to its aggression, Khazar Ibrahim told CNN Turk news channel.

He added that recently a large number of weapons were sent to Yerevan, the Armenian capital.

The envoy expressed his thanks to the Turkish government and the people for their support.

Ankara has strongly condemned the attack, and reiterated its support to Baku in every way possible.