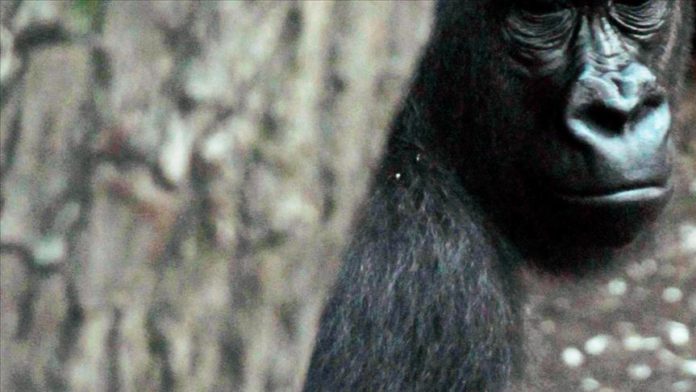 A wildlife conservation group has captured the first images of the world’s rarest gorillas together with several of their infants in southern Nigeria.

The Wildlife Conservation Society (WCS) announced Wednesday that it “has released the first-known camera trap images of a group of Cross River gorillas with a number of infants of different ages. The images were captured in the Mbe Mountains in Nigeria.”

“These recent images are the first time that multiple infants have been recorded in the same group,” said WCS.

It said the images are “an indication that Cross River gorillas are successfully reproducing and populations are recovering as a result of field-based protection efforts.”

“I am very happy to see these wonderful pictures of Cross River gorillas with many babies in our forest. This shows that our conservation efforts in partnership with WCS are yielding fruits,” the WCS quoted the head chief of one of the surrounding villages, Otu Gabriel Ocha, as saying after seeing the photos.

“I hope that we can continue these efforts so that we can pass the heritage to future generations,” he added.

Cross River gorillas, or Gorilla gorilla diehli, are regarded as the most endangered gorilla subspecies, with only around 300 known to be alive. They are found only in an isolated region along the Nigeria-Cameroon border, according to WCS.

Before these images, the rarely seen gorillas had not been recorded or reported killed since 2012, according to WCS’s report.

“Previously, camera traps at WCS sites in Cameroon and Nigeria have captured just a few images, including one from 2012 in Cameroon’s Kagwene Gorilla Sanctuary showing one member of the group missing a hand likely from a snare injury.”