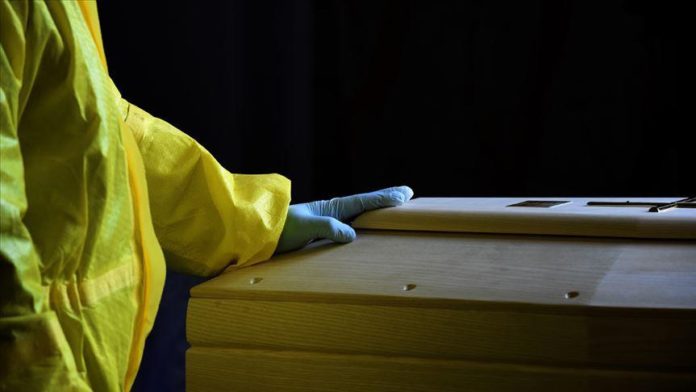 The world’s oldest man died on Tuesday at the age of 112 in Spain, where he was born and lived.

Saturnino de la Fuente Garcia passed away at his house at the age of 112 years and 341 days, Guinness World Records announced on its website.

Born in the northwestern province of Leon on Feb. 11, 1909, he married his wife Antonina in 1933, with whom he had seven daughters.

Thanks to his short height, only 1.50 m (4.92 ft), Garcia avoided being enlisted into the 1936 Spanish Civil War and, instead, established a flourishing shoemaker business, the Guinness detailed.

He was also an avid football fan and player, as well as the founder of a local amateur team.