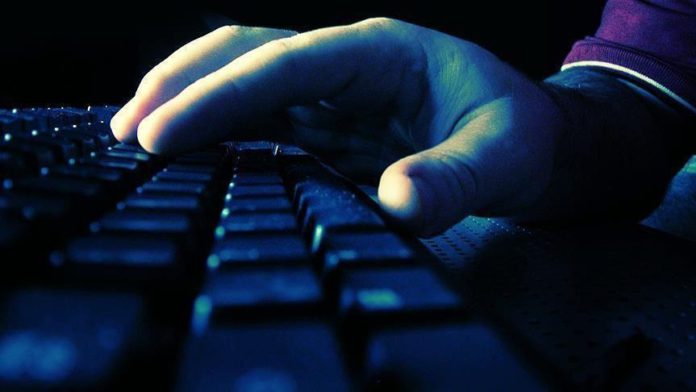 DarkMarket, the world’s largest illegal marketplace on the dark web, has been taken offline in an international operation, the EU’s crime-fighting agency said on Tuesday.

Europol said the operation involved security agencies of Germany, Australia, Denmark, Moldova, Ukraine, the UK, and the US.

The platform was used by criminals to trade drugs, stolen credit card details or anonymous SIM cards, and its transactions in the past couple of years reached to €140 million, according to the agency.

An Australian citizen, who is the suspected operator of DarkMarket, was arrested by German police near the Germany-Denmark border over the weekend, the agency said in a press release.

Authorities were able to locate more than 20 servers in Moldova and Ukraine, and have seized the criminal infrastructure used by the group.

The illegal marketplace had almost half a million users and more than 2,400 sellers, according to initial findings of the investigation.