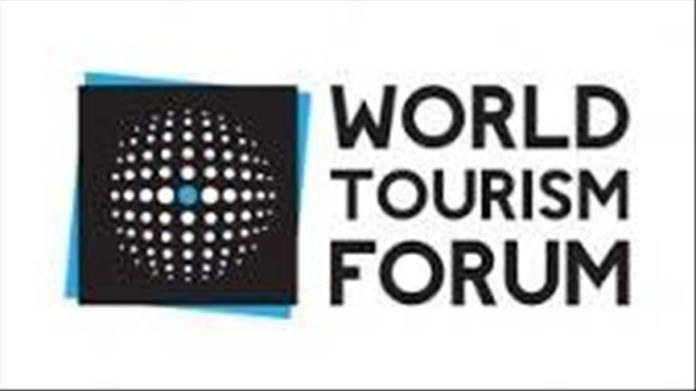 Chad is set to get help from the World Tourism Forum Institute in attracting more visitors to the country, located in north-central Africa.

Under a deal signed Tuesday, the Global Tourism Forum will be held in Chad next March for the purpose of boosting the number of tourists and investments in the country.

Patalet Geo, the minister of tourist development, culture, and crafts, said the deal will open up new horizons for tourism in Chad.

“This signature is a symbol of Chad’s five-year development plan,” he said.

The country aims to raise tourism’s share of the Chadian economy, he added.

Bulut Bagci, head of the World Tourism Forum Institute, said after reaching 300,000 in the short term, the number of visitors to Chad is expected to hit 4 million within the next five years.

Noting that the country already has three 5-star hotels, but that two are currently idle, Bagci said: “We will take over these three hotels to run. Along with these hotels, we aim to invest $1 billion in restaurants, airlines, and other such areas.”