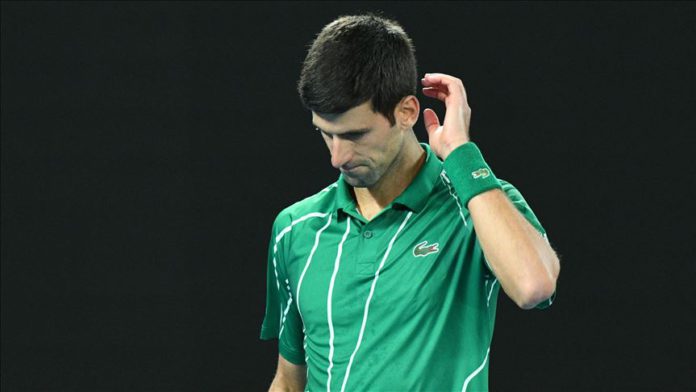 Top-seeded men’s tennis player Novak Djokovic was disqualified from this year’s US Open on Sunday after accidentally hitting a ball at a female line judge, striking her in the throat.

“Seventeen-time Grand Slam Champion and No. 1 seed Novak Djokovic was defaulted from his Round of 16 match against 2017 semifinalist and No. 20 seed Pablo Carreno Busta at 5-6 in the first set after hitting a line umpire with a ball,” the US Open said in a statement

After the lineswoman fell to the ground, Djokovic quickly walked over to her to see if she was alright. She had to leave the match.

Following Djokovic’s exit from the tournament, Busta qualified for the quarterfinals.