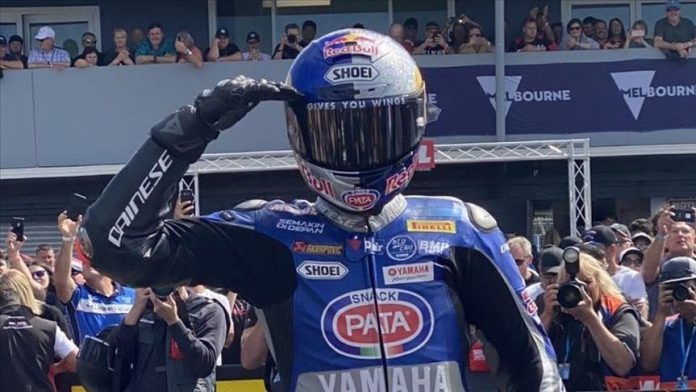 Razgatlioglu reached the victory in his debut race for PATA Yamaha, completing in 33:48 seconds, ahead of the English motorcyclists Alex Lowes and Scott Redding.

Defending champion Jonathan Rea had a bad start to the new season as he crashed out of the race.

The second race of the new season will be held at the Australia’s Phillip Island Grand Prix Circuit on Sunday.

Top 10 motorcyclists in Race One At Phillip