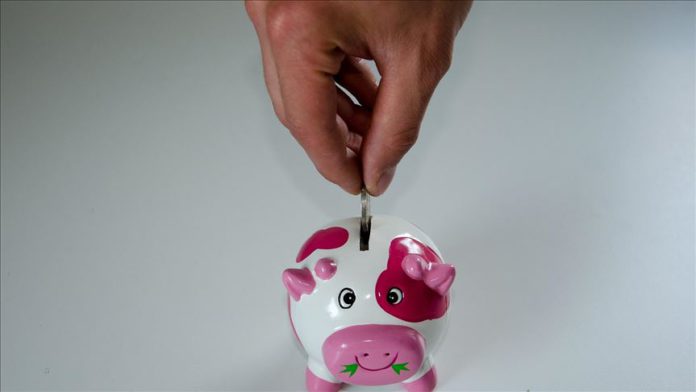 Celebrated for nearly a century to help raise public awareness on the importance of saving money both for modern economies across the globe and individuals alike, World Savings Day on Saturday promises that even the smallest frugality can yield substantial benefits in the future.

Also known as World Thrift Day, the Oct. 31 event seeks to promote the virtue of wise spending, as well as saving money in banks, rather than keeping it under the mattress and out of the economy, according to the World Savings and Retail Banking Institute.

Saving is vital to make welfare sustainable, and this habit should be cemented from an early age to help men and women prevent economic hardship and build bright futures for themselves and their families.

“When you save a bit, big things follow,” will be the theme of this year’s event slated for Oct. 31, suggesting that a penny saved can become multiple pennies earned in the long run if invested in the right place.

Especially amid the economic consequences of the ongoing pandemic, people all over the world have once again witnessed how vital it is to save as hundreds of thousands lose their jobs due to the virus-driven crisis.

This period can also be a once-in-a-lifetime opportunity for financial consolidation as so many money-spending venues and activities have shut down, which would increase staying power in future turbulence.

It is often stated that human behavior — including spending — is motivated by surroundings, and physical shopping, for instance, is one of these behaviors.

The pandemic has obviously altered this environment, since people now spend a greater portion of their time at home rather than in stores or shopping malls, leading to less consumption.

Many are hoping that this new way of living will help people develop better habits, such as saving and spending wisely.

There had been other examples in history of days dedicated to saving money for a higher standard of living and a more durable economy.

Spain, had named the first national thrift day on record in 1921. Meanwhile in Germany, confidence in saving had to be revived after many lost their nearly all they owned in the monetary reform of 1923.

Following the Second World War, World Thrift Day continued and reached its peak of popularity between 1955 and 1970.

Over 3.93B COVID-19 vaccine shots administered worldwide to date