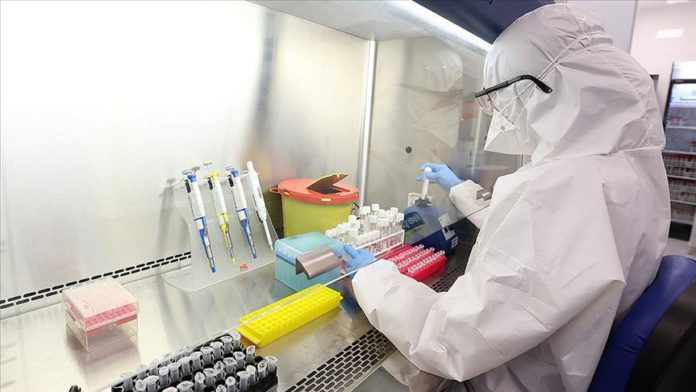 This sum means today’s international Coronavirus Global Response conference could reach its goal to mobilize at least $8 billion for diagnostics, treatment, and vaccines.

Turkish President Recep Tayyip Erdogan was among the world leaders taking part in the conference, pledging to contribute to the cause with a sum to be determined later this month.

Von der Leyen also warned that the donor conference was only the beginning of the pledge “marathon” that needs to continue.

She said she expects civil society and people worldwide “to join in a global mobilization of hope and resolve.”

The initiative aims at developing coronavirus vaccines that can be accessible to everyone as a worldwide public good.

State and business leaders from all around the globe, as well as international organizations, offered support in the form of grants and loans.

The EU as an international organization offered €1 billion ($1.09 billion) for the cause, while its member states also contributed.