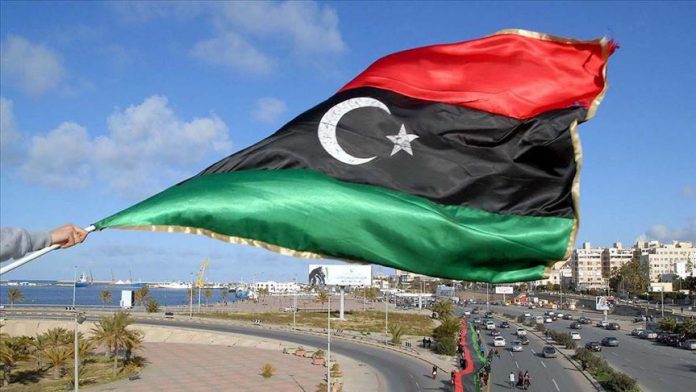 Leaders and top government officials, including Turkish President Recep Tayyip Erdogan, Russian President Vladimir Putin, French President Emmanuel Macron and British Prime Minister Boris Johnson, are gathering in Germany on Sunday in a bid to thrash out a lasting cease-fire in Libya and pave the way for a political solution.

German Chancellor Angela Merkel and UN Secretary-General Antonio Guterres will co-host the Berlin conference, which will seek a stronger commitment from the world powers and regional actors to non-interference in Libya, to genuinely support the cease-fire and adhere to the UN’s arms embargo.

Turkish President Erdogan, who brokered a

Black sailor finds noose on US ship, racism probe on