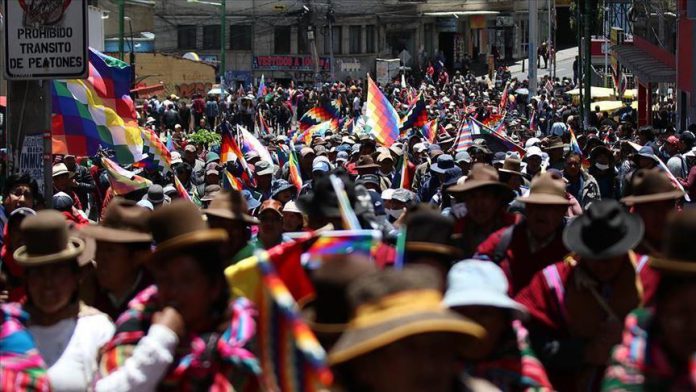 Leaders worldwide are weighing in on the unrest in Bolivia, with some saying the political change in the country corrects a rigged election while others are calling it a coup.

The political turmoil began in October, when former Bolivian President Evo Morales declared victory in the election. The indigenous socialist president was set to start a fourth term.

But protesters denounced the election, saying there were inconsistencies with the results, and took to the streets for weeks.

Because of the objections, the Bolivian military “suggested” that Morales step down. He resigned in November and