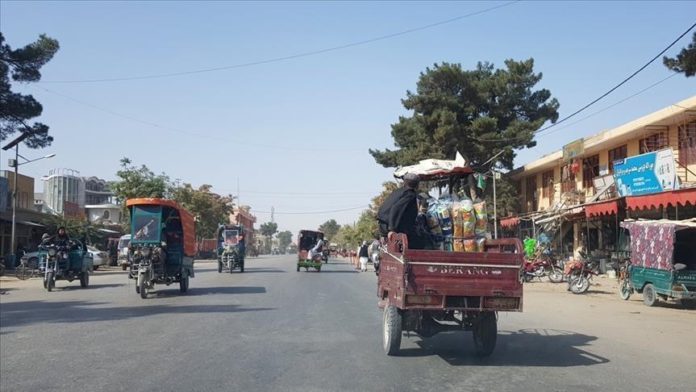 Over a half million people in Afghanistan have lost their jobs since the Taliban takeover in August, the International Labour Organization (ILO) said on Wednesday.

“Job losses in Afghanistan following the change in administration in August 2021 totaled more than half a million in the third quarter and may reach 900,000 by mid-2022,” the ILO said in a statement on Wednesday.

The contraction reflects workers pushed out of employment due to the economic crisis and restrictions on women’s participation in the workplace, the statement said.

“Key sectors have been devastated since the takeover including agriculture, the civil service and the construction industry which have all seen large-scale job losses or workers go unpaid,” it added.

It noted that the total number of hours worked in the country is forecasted to have dropped by 13% in the third quarter of 2021.

Taliban regained power in August 2021 after complete withdrawal of foreign forces and breakdown of the US-backed government. However, the Taliban-led interim government has yet to gain international recognition.

The UN has sought at least $5 billion in global funding to help survive the struggling Afghans.