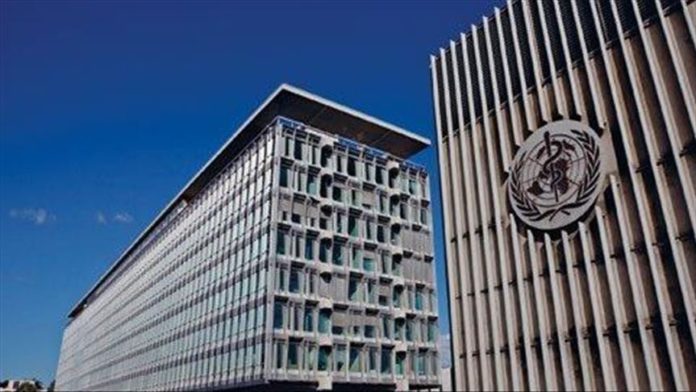 All the World Health Organization (WHO) member states Tuesday agreed to an investigation into the WHO’s response to COVID-19 after US President Donald Trump threatened to leave the health body and permanently withdraw funding.

At the first virtual World Health Assembly (WHA) held over two days, a resolution calling for an investigation into the world’s response to the novel coronavirus pandemic gained universal backing.

None of 194 WHO member states, including the US, objected to the resolution sponsored by the European Union on behalf of more than 100 countries, including Australia, Canada, China, Japan, Russia, South Africa, Ukraine, the UK, and Turkey.

The resolution called on the WHA to initiate “at the earliest appropriate moment […] a stepwise process of impartial, independent and comprehensive evaluation […] to review experience gained and lessons learned from the WHO-coordinated international health response to COVID-19, including the effectiveness of the mechanisms at WHO’s disposal.”

The WHA is the WHO’s decision-making body.

The US statement issued in Geneva said: “We wholeheartedly endorse the call in the resolution for all Member States to provide the WHO with timely, accurate, and sufficiently-detailed public health information related to the COVID-19 pandemic.”

However, the US said it refused to accept the wording in two clauses of the resolution referring to “sexual and reproductive health,” or other language suggesting that access to abortion is included in providing health services as the US “believes in legal protections for the unborn”.

“Is the Health Assembly prepared to adopt the draft resolution as proposed? As I see no requests for the floor, I take it that there is no objection, and the resolution is therefore adopted,” said the WHA President Keva Bain, the Bahamian ambassador.

In his closing remarks, WHO Director General Tedros Adhanom Ghebreyesus thanked the states for adopting the resolution which, he said, “calls for an independent and comprehensive evaluation of the international response, including, but not limited to the WHO’s performance”.

However, Tedros did not refer to the latest threat against the world health body by Trump, who has accused it of being China-centric.

The WHO chief did not hold a virtual press conference after the meeting, as one of his officials had announced earlier.

On Monday, Trump gave the WHO 30 days to “commit to major substantive improvements,” or the US would permanently freeze funding for the body and reconsider its membership.

Trump issued that warning in a letter he posted on Twitter, accusing the WHO of ignoring reports of the novel coronavirus spreading in China in December and failing to share “critical information” regarding the outbreak.

Tedros said: “Checking and learning our lessons is in the WHO’s DNA. And that is what this report shows, and I hope the recommendations of the independent committee will be taken seriously by our Member States.

“And some of the recommendations are to the WHO, and we will take our share also seriously. The WHO’s focus now is fighting the pandemic, with every tool at our disposal. Our focus is on saving lives. At the end of the day, what matters is life,” said the WHO chief.