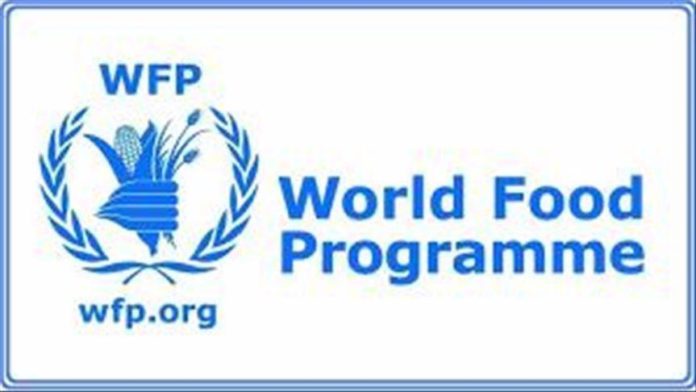 The UN’s World Food Programme (WFP) has received this year’s Nobel Peace Prize for its efforts to combat hunger, the Norwegian Nobel Committee said on Thursday.

“The Nobel Peace Prize 2020 was awarded to World Food Programme (WFP) ‘for its efforts to combat hunger, for its contribution to bettering conditions for peace in conflict-affected areas and for acting as a driving force in efforts to prevent the use of hunger as a weapon of war and conflict’,” said the committee.

In a video conference from Oslo, where the headquarters of the committee is located, Berit Reiss-Andersen, chairman of the Norwegian Nobel Committee, said this year’s award ceremony is different than the previous years due to the COVID-19 pandemic.

She said the award was sent to WFP’s headquarters in Rome.

David Beasley, WFP executive director, in his acceptance speech, said: “We believe that food is the pathway to peace.”

Beasley said 270 million people are marching toward starvation and 30 million of them depend on help to survive.

“And we only need $5 billion dollars to save 30 million lives from famine,” he added.

Beasley thanked Nobel Committee for acknowledging their work of “using food to combat hunger, to mitigate against destabilization of nations, to prevent mass migration, to end conflict and […] to create stability and peace.”

Last year’s Nobel Peace Prize had gone to Ethiopian Prime Minister Abiy Ahmed, for “efforts to achieve peace and international cooperation and for his decisive initiative to resolve the border conflict with neighboring Eritrea.”