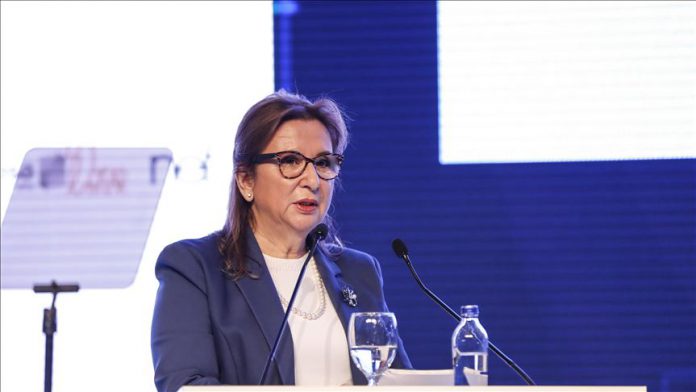 The world is going through a difficult period due to increasing political and economic uncertainties and protectionism, Turkey’s trade minister said Friday.

The share of developing countries in the world economy has been on the rise since 2000, and developed countries are taking protectionist measures against this situation, Ruhsar Pekcan stressed at the Turkey 2023 Summit in Istanbul.

Pekcan highlighted that the developing countries’ share in the global goods trade also rose to 48.3%