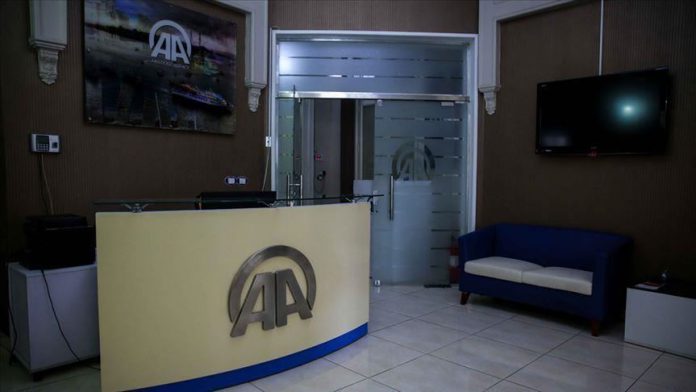 The international community and leading journalism organizations across the globe have reacted to the detention of Anadolu Agency employees by Egyptian authorities on Tuesday following a raid on the agency’s office in Cairo.

UN spokesman Stephane Dujarric said his colleagues were in contact with the Egyptian officials “at various levels” and urging them to adhere to international human rights treaties.

“We are aware of the reports that Egyptian security forces raided Anadolu [Agency] offices in Cairo and reportedly arrested four journalists, including one Turkish national. They’ve been detained in an unknown location,” Dujarric told reporters in New York on

Ford to use coffee bean waste to produce auto parts