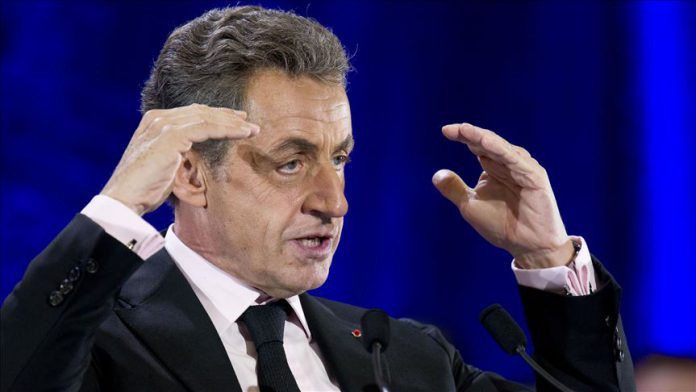 World axis is shifting from the West to the East, former French President Nicolas Sarkozy said.

“Only 800 million people live in Europe out of 7-billion world population, and Europe is no longer the center of the world due to demographic reasons,” Sarkozy told a forum in Madrid which he participated with former Spanish Prime Minister Jose Maria Aznar.

The two former leaders argued that Europe and the West are heading towards collapse, and called on democratic and conservative political parties to stop watching and take action.

Sarkozy said the current crisis in Europe is caused by overaged politics,