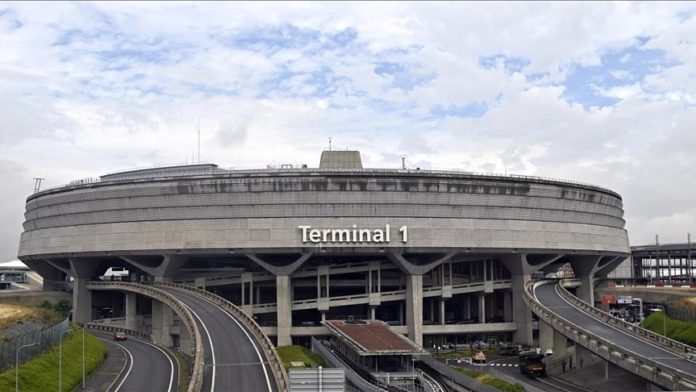 The beginning of the summer holiday season was marked by a workers union’s strike, causing delays and disruptions at the international and domestic airports in Paris on Friday.

The unions said the dates were chosen as it is the first weekend of the summer vacation and the return to work after 15 months of restrictions by lockdown and curfews.

ADP said it will do its best to ensure the strike does not result in the cancellation of flights.

On Friday, workers demonstrated at CDG and Orly airports, disrupting road access and baggage check-in procedures, the ADP said in a statement. While on Thursday, the strike caused disruptions at the terminals of Orly airport with 30% delayed flights, tweeted Laurent Garssine, secretary-general of UNSA/SAPAP.

In an interview with RTL radio, Garssine condemned the cost-cutting measures affecting employees’ bonuses and resulting in up to 20% pay cut as part of a new contract system, calling it “inconceivable.”

He said the unions want the management to reconsider the new contracts, failing which a new strike has been planned for next Friday.

The RTL report quoted the ADP management as saying: “The reductions in remuneration of more than 7% will be compensated; and that by 2023, employees will return to their current level of compensation.”