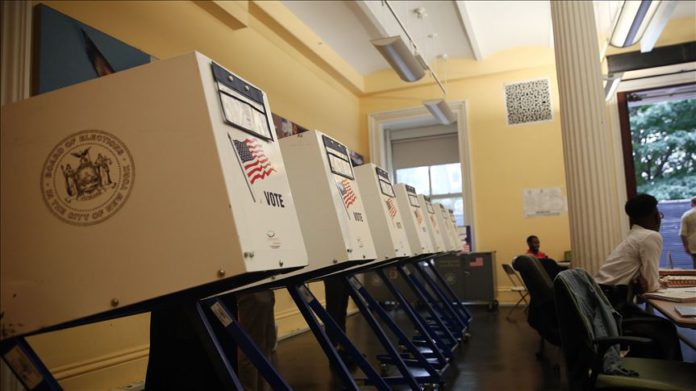 China on Wednesday reiterated that it “won’t interfere” in the forthcoming US presidential election slated for November, local media reported.

Speaking at a news conference in the capital Beijing, Foreign Ministry Spokesman Wang Wenbin said: “China has no interest in and will not interfere in the US election, and the accusation that TikTok is meddling in the US election is purely fabrication,” according to daily Global Times.

This came after some US lawmakers alleged that China’s video-sharing social networking service TikTok may attempt to manipulate political discussions related to presidential polls.

“We are greatly concerned that the [Chinese Communist Party] could use its control over TikTok to distort or manipulate [political] conversations to sow discord among Americans and to achieve its preferred political outcomes,” the lawmakers, including Marco Rubio, Tom Cotton, had said in a letter addressed to the Office of Director of National Intelligence, Department of Homeland Security and the Federal Bureau of Investigation.

TikTok has denied the allegation.

Responding to claims that Chinese hackers allegedly targeted the Vatican’s computer networks since May, Wenbin said: “Sufficient proof should be provided when investigating and determining the nature of cybersecurity incidents. No arbitrary assumptions should be made.”