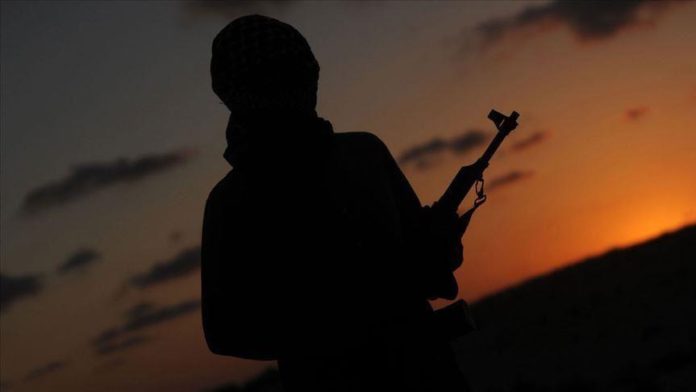 A prominent female rights activist was gunned down in Afghanistan on Thursday as a string of such attacks continue to cause panic in the war-ravaged country.

The country’s Interior Ministry confirmed Fareshta Kohistani was targeted in the Kohistan district of Kapisa province by unknown gunmen riding a motorcycle.

District Governor Hamza Khan told Anadolu Agency Fareshta’s bother was also killed in this attack that took place in the Deh-e-Nau area located at a distance of around 120 kilometers (74.5 miles) from the capital Kabul.

A day earlier, Mohammad Yusuf Rasheed, the head of the leading electoral watchdog Free and Fair Election Foundation of Afghanistan, was gunned down in Kabul.

Figures compiled by the country’s Civil Society Forum and the Human Rights Defenders Committee suggest 23 rights defenders and civil activists lost their lives in such targeted assassinations this year so far.

Aziz Rafii, the chairman of the forum, told a press conference in Kabul on Thursday that most of these activists have been killed by Taliban insurgents in insecure provinces.

At least five people, including four doctors of Afghanistan’s main prison facility, were killed in a bomb blast in the capital Kabul on Tuesday.

There has been no claim of responsibility for these attacks as a string of identical targeted assaults have rocked the war-ravaged nation amid stalled peace talks between the Afghan government and the Taliban in Qatar.