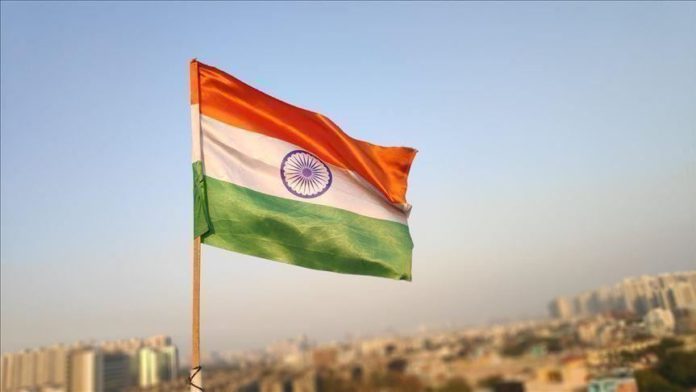 Millions of women in the workplace in India are exposed to abuse “without remedy” as the country has failed to properly enforce its sexual harassment law, a new report by Human Rights Watch (HRW) said on Wednesday.

In a 56-page report, titled No #MeToo for Women like Us: Poor Enforcement of India’s Sexual Harassment Law, the rights group has found that women, “particularly in the informal sector, are still constrained by stigma, fear of retribution, and institutional barriers to justice.”

“The central and local governments have failed to promote, establish, and monitor complaints committees – a central feature of the POSH Act – to receive complaints of sexual harassment, conduct inquiries, and recommend actions against abusers,” the report said, while referring to country’s 2013 Sexual Harassment of Women at Workplace (Prevention, Prohibition and Redressal) Act, or POSH Act.

According to the report, 95% (195 million) of women are employed in the informal sector which includes jobs from street vendors, domestic work, agriculture, and construction, to home-based work, such as weaving or embroidery.

Meenakshi Ganguly, South Asia director at Human Rights Watch, has said that although the #MeToo movement “helped to shine a light on violence and harassment at work”, but “the experiences of millions of women in India’s informal sector remain invisible.”

The reported quoted a domestic worker as saying: “Me Too has to be for every woman but people like me are not heard in this movement,” as #MeToo movement was led on social media and it excluded women from the informal sector in India.

Although the country has “progressive laws to protect women from sexual abuse by bosses, colleagues, and clients,” Ganguly said it has “’failed to take basic steps to enforce these laws.”

“The Indian government should stand for the rights of women, whether they are domestic workers, government scheme workers, or office workers, to work in safety and dignity.”

The report is based on field research and over 85 interviews in Tamil Nadu, Haryana, and Delhi, including with women working in both the formal and informal sectors, and many others.

“The factory worker, the domestic worker, the construction worker, we have not even recognized the fact that they are sexually harassed and assaulted on a daily basis,” said Rebecca John, a New Delhi-based lawyer.

“But poverty leaves them no choice, they know whatever earning they make is far more important,” John added.

The report said that rape and murder of a 19-year-old Dalit woman in the northern Uttar Pradesh state last month highlighted both rampant violence against women in India and structural violence against poor and marginalized communities.

“The Indian government should amend the law to ensure that domestic workers have the same access to time-bound justice through the Local Committees as do other workers,” it said.

While there has been no word from the Indian Ministry of Women and Child Development on the report, officials at the ministry did not immediately respond to Anadolu Agency’s query.

In February 2019, the Indian government told the parliament the National Crime Records Bureau (NCRB) started collecting data regarding sexual harassment at workplace and 57, 119 and 142 cases were registered during 2014, 2015 and 2016, respectively.

The government said that there has been an increase in complaints of sexual harassment.