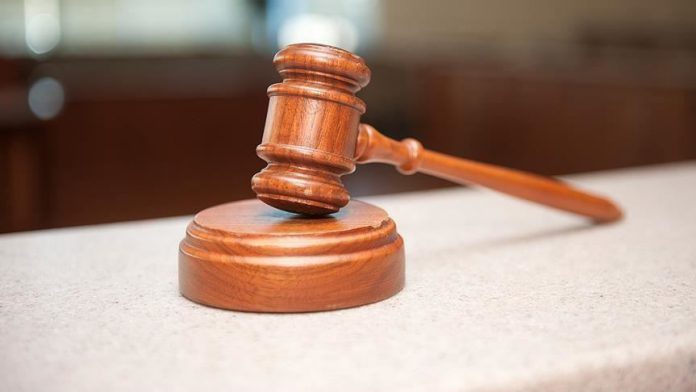 The wife of a US diplomat who returned to the U.S. after a fatal crash in the U.K. under diplomatic immunity was charged by British authorities on Friday.

Saccolas crashed into Dunn’s motorbike after leaving Royal Air Force Croughton – an airbase used by the U.S. Army – on Aug 27, killing the teenager.

Read more: Woman who fled to US after fatal crash charged in UK