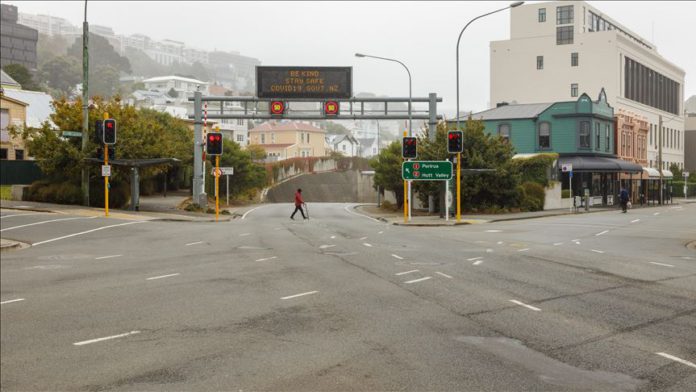 A New Zealand court on Friday sentenced a woman to prison for 14 days over escaping from a COVID-19 isolation facility, according to local media.

The court also sentenced her 18-year-old daughter, but the rule was later withdrawn.

According to her lawyer, the woman and her three children fled the Hotel in Te Rapa on July 24 after flying in from Brisbane to attend her husband funeral over his unexpected death.

“The defendant’s motivation was to give her children closure and in desperation, when it looked like they were running out of time, she made the move to break out,” the radio quoted the woman’s lawyer Joseph Hamblett as telling the court.

The judge announced the jail term for the woman over not complying with quarantine rules while accepted the lawyer’s plea to discharge the teenager as she had followed her mother’s lead in a state of grief.

“This was also a situation of very realistic grief. Your father had died suddenly and unexpectedly. I accept you had a particularly close relationship with him,” said the judge

“I consider that the wish to see your father and say goodbye before his burial had an impact on overriding what might has been the sensible decision.”

The maximum penalty in New Zealand for failing to comply with orders under the COVID-19 Public Health Response Act 2020 is six-month imprisonment or a $4000 fine.

New Zealand so far recorded 1,866 coronavirus cases with 25 deaths while 1,800 people have recovered, according to the Health Ministry.