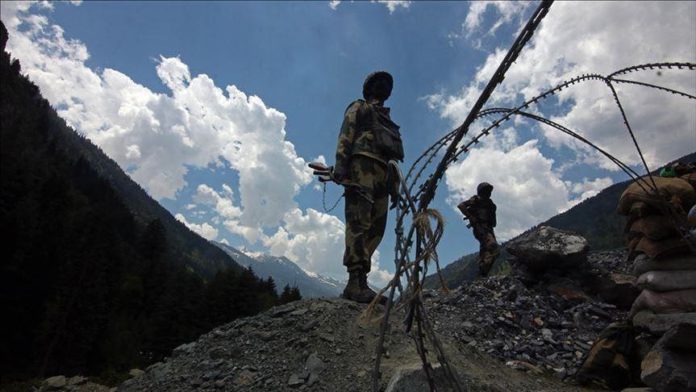 A Pakistani woman was killed in Indian shelling along the disputed Kashmir border, Pakistan’s army claimed on Tuesday.

The army said that the “unprovoked ceasefire violation” in Hotspring and Jandrot sectors “deliberately” targeted the civil population with “mortars and heavy weapons.”

As a result, it added, a 50-year-old woman was killed, and three other citizens including a minor got injured, who were taken to a nearby hospital.

India, on the contrary, blamed Pakistan for violating the cease-fire.

LoC or the Line of Control is a de facto border that splits Jammu and Kashmir between the two nuclear neighbors. Kashmir is held by India and Pakistan in parts but claimed by both in full since partition in 1947.

Last week, Islamabad accused New Delhi of attacking UN observers in Pakistan-administered Kashmir and urged the international body to initiate a transparent investigation into the incident.

Iraq to evacuate nationals from Belarus amid migrant row