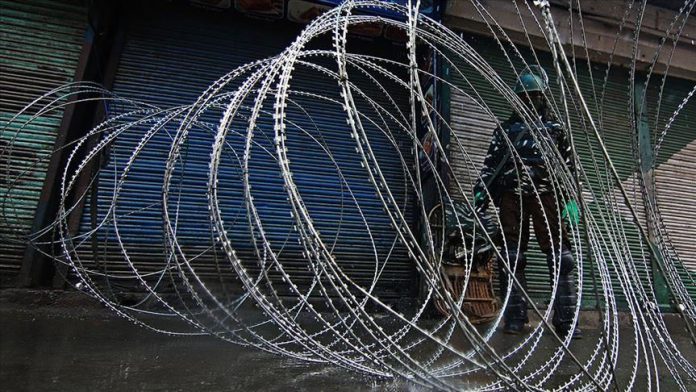 Pakistan on Monday accused Indian border guards of resorting to “unprovoked” firing along Kashmir border, which killed a woman, and injured a child.

Anadolu Agency tried to reach the Indian Army for comments, but didn’t get a response.

The two border forces have been engaged in border clashes in recent weeks despite a surging coronavirus outbreak in both nuclear-armed countries.

Long-fraught relations between the two South Asian nuclear rivals have further flared up after India scrapped the special provisions of the state of Jammu and Kashmir. The region has been under a near-complete lockdown since August last.

* Cheena Kapoor from New Delhi contributed to this story

11 killed in fire in Siberia village