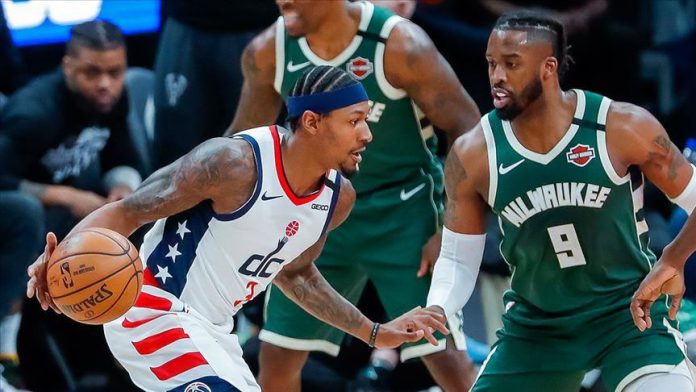 Beal scored a career-high 55 points for his team but the Bucks were the victors.

Khris Middleton of the Bucks was among key players to score 40 points against the Wizards.

For the losing side, Shabazz