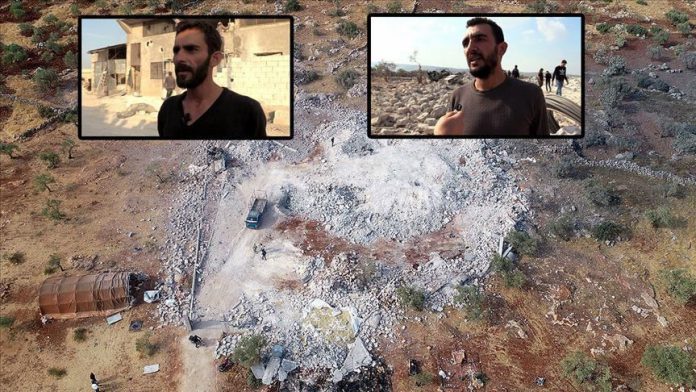 On Sunday, U.S. President Donald Trump announced that Baghdadi had been killed in a U.S. operation in Syria bringing “the world’s number one terrorist leader to justice”.