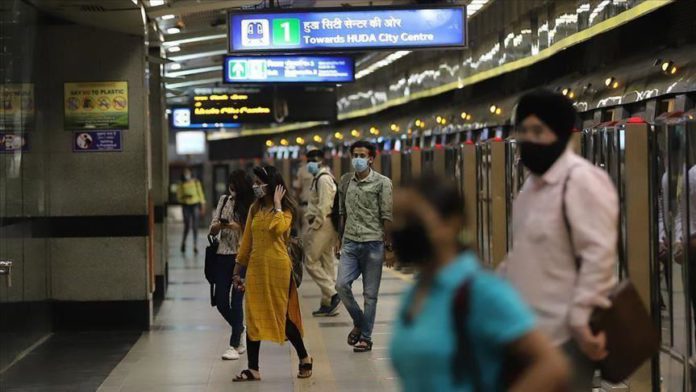 At least 14 members of Pakistan’s Hindu minority community recently returned from India after six months, saying their dreams of better economic prospects in the neighboring country had been shattered.

Speaking to reporters at the Wagah border crossing, Kanhaya Lal and Nanak Ram, the heads of the families, said they went to India hoping for better economic prospects, but it was a “farce” and they suffered great hardships.

Last month, a family of 11 Pakistani Hindus was found dead in a rented farmhouse in the city of Jodhpur in India’s Rajasthan state.

“I knew that family, and most of them were educated. But there are no opportunities for any outsiders in India,” Lal told Anadolu Agency.

“The fact is they were living in miserable conditions and suffered from extreme poverty and there were dangerous threats to their lives.”

He said more than 28,000 Pakistan Hindus are stranded in Jodhpur waiting to return home.