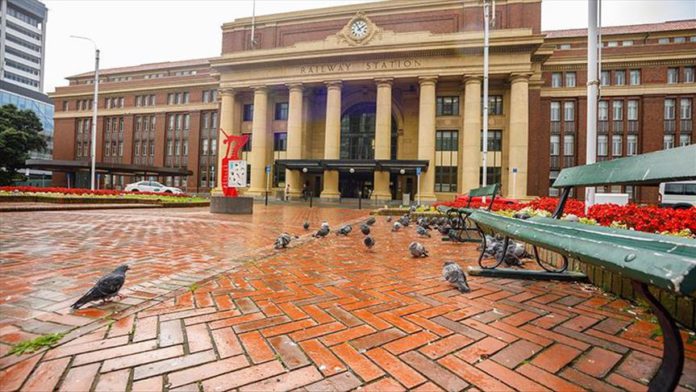 New Zealand is set to lift all restrictions across the nation from Wednesday night as the country reported no fresh coronavirus cases for a week, the premier announced on Monday.

Addressing a news conference, Prime Minister Jacinda Ardern, however, added that alert level-2 will remain enforced in Auckland which effectivelfy means restrictions on large gatherings – only up to 100 people are allowed to assemble at one place – and wearing of face masks.

New Zealand has reported a total of 1,815 cases with only three still in hospital. Most of the coronavirus patients have recovered and there remain only 62 active cases of whom 29 are imported.

In the country, a total of 25 patients have died due to the COVID-19.

“The virus is under control and there have been no new cases linked to the cluster for seven days,” Ardern said, adding: “Essentially Auckland needs more time… there is still a need in Auckland for a cautious approach.”

However, she warned about the deadly infection. “Don’t ever assume your symptoms are nothing.”

“Tests proved the virus hasn’t spread beyond Auckland and that proved the government’s approach was the right one,” the prime minister said.

Ardern also hinted at allowing Trans-Tasman air bubble but linked it to Australia’s fight against COVID-19.

She said the country needs to “get itself to a place where they don’t have community transmission.”

It was this May that New Zealand and Australia held talks to start working on a trans-Tasman COVID-safe travel zone, however, no timeframe has been announced for opening of the borders.

Worldwide, the virus has claimed more than 958,000 lives in 188 countries and regions since first emerging in China in December.

Over 30.87 million COVID-19 cases have been reported worldwide, with recoveries surpassing 21.1 million, according to figures compiled by US-based Johns Hopkins University.

Death toll in China from coronavirus rises to 2,983