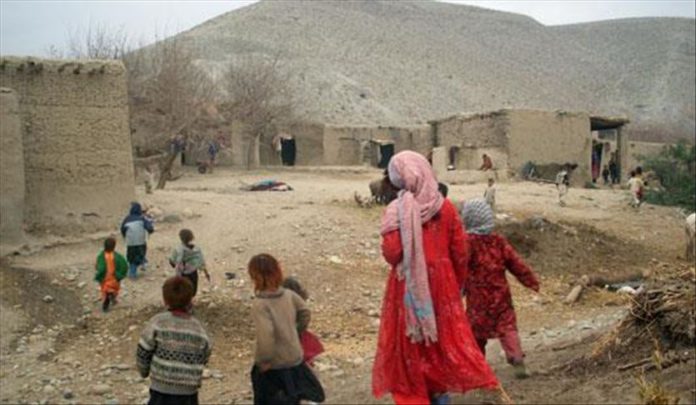 A continuing cessation of hostilities and an uptick in exchange of Taliban and government prisoners has given the Afghan peace process, often fragile and near collapse at times, a new lease on life.

Analysts believe the three main sides in the decades-long conflict – Kabul, the Taliban, and the US – have covered a lot of ground in the march towards a sustainable peace deal.

However, it is also a shared view that they are pressed for time and on a path that remains tricky, as each side’s strategy oscillates between diplomatic bargaining, tactical maneuvers, and all-out use of muscle.

“The Taliban should continue with the cease-fire announced on Eid al-Fitr [Muslim festival marking the end of the fasting month of Ramadan], which proved blissful for the people, and move away from extremist movements, so that peace negotiations can begin soon,” President Ashraf Ghani said this week, a statement reflecting Kabul’s softer stance towards the insurgent group.

Since the landmark peace deal between the US and the Taliban back in February, only cautiously welcomed by the Afghan government as it was largely kept out of it, the implementation of the accord has faced many bumps, causing more bloodshed, finger-pointing, and deeper mistrust.

The release of some 5,000 Taliban prisoners in exchange for 1,000 captive Afghan security personnel, along with a reduction in violence, was one of the main conditions for the intra-Afghan peace talks that were originally scheduled for March.

Now, after months of delay, Abdullah Abdullah, the man tasked to lead Kabul’s negotiating team, has hinted the discussions may finally begin by mid-June.

Against the Afghan government’s desire for a complete cease-fire, a newly coined phrase of “reduction in violence” was included in the agreement, making the situation vaguer, sparking a blame game, and increasing concerns over the role of elements that have come to be known as “spoilers”.

Who are the spoilers?

The answer to this seemingly simple question depends on which player you ask, according to Michael Kugelman, deputy director of the Asia Program at the Wilson Center in the US.

He said all sides in the Afghan conflict view different elements as spoilers out to sabotage the peace process.

He said there is good reason to believe that the so-called Islamic State, or Daesh, was behind many of the recent attacks targeting civilians in Afghanistan, since the terror group has no interest in peace and is keen to do whatever is possible to sabotage any progress.

“There are even conspiracy theories floating around that Afghanistan’s president opposes a peace deal with the Taliban because a power-sharing agreement could lead to him losing power,” said Kugelman.

“But I think we should step away from the conspiracies and just accept the most conventional explanation: there are terror groups in Afghanistan that don’t want peace to succeed. And ISIS is certainly one of them.”

This view is lent further credence by Daesh claiming last month’s deadly assault on a maternity hospital in Kabul, killing at least 26 people, including babies and women.

It also claimed a suicide bombing at a funeral in Jalalabad on the same day, which killed 24 people.

The Taliban denied involvement in both attacks.

The rising momentum toward intra-Afghan peace talks has not stopped deadly attacks in the war-weary country.

In the past week alone, at least 16 people, all civilians with women and children among them, were killed in landmine blasts in the southern Kandahar and northern Kunduz provinces.

Laal Khan, chairman of the Afghanistan Human Rights Organization, said these attacks are painful reminders that in the scramble for power in Afghanistan, the common people have suffered the most.

“Above all and everyone, the US has the key to end this war; if they [American officials] wish, they can end this war without any further bloodshed,” he said in a conversation with Anadolu Agency.

“But they won’t – not until their own strategic, as well as domestic political objectives, are achieved.”

Building on this view, Kugelman agreed that there is only momentum for peace right now because of the Eid cease-fire.

“I am skeptical that the Taliban will remain committed to peace talks, if they even start, given the reality that US troops are already leaving the country,” he said.

In his view, the Taliban have a strong incentive to just wait for the Americans’ withdrawal and then try to take complete power by force.

“So, I’m much more optimistic about the immediate scenario than the long-term state of affairs.”