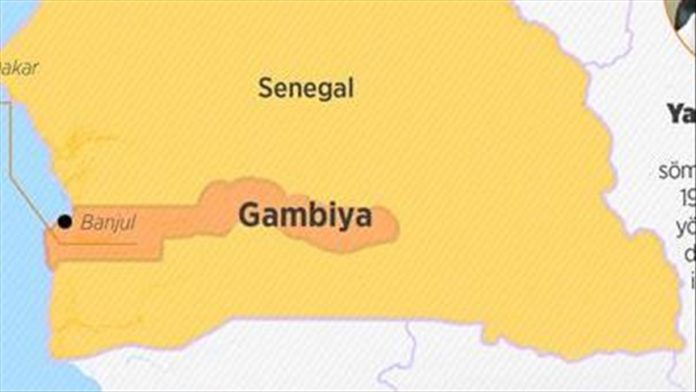 “The North Bank [Region] was hard hit…We recorded nine deaths [there] and one in the West Coast Region,” the agency’s executive director, Sanna Dahaba, told reporters.

The storm began late Wednesday evening, affecting 3,140 people and internally displacing 1,531. On Thursday, President Adama Barrow convened an emergency meeting to conduct an assessment of the damage recorded across the country.

The meeting is meant to inform the government’s response strategy, said a statement from the Presidency.

Meanwhile, the country’s water and electricity supplies were severely affected by the storm, according to the state-owned National Water and Electricity Company (NAWEC). Many parts of Kanifing, Gambia’s biggest municipality, were without electricity until Thursday evening.

In some areas, trees have fallen on transmission lines, which is causing extended blackouts, NAWEC said.

“Our engineers are currently going around to assess the situation, and we will be working round the clock to quickly restore power in the areas less affected while taking reasonable measures to address the major damage,” it added.

Germany: 2-week quarantine for all arrivals from abroad