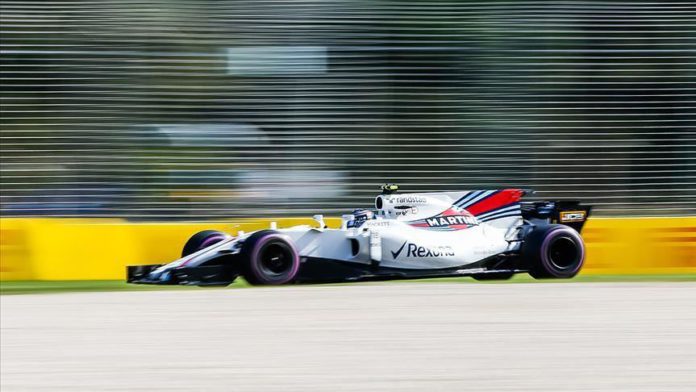 One of the major constructors of Formula 1, Williams decided to leave the racing team after the 2020 Italian Grand Prix on Sunday.

“This weekend’s Italian Grand Prix at Monza will mark the final race for the Williams family in Formula One,” the UK-based constructor said in Thursday’s statement.

“After 43 years and 739 Grands Prix, the family is set to leave the sport following the recent change in ownership to Dorilton Capital,” Williams stated.

Claire Williams, the Deputy Team Principal, said it is the right time for the family to leave Formula One.

“With the future of the team now secured, this feels like the appropriate time for us to step away from the sport. As a family, we have always prioritised Williams.”

Claire added that a new era for the F1 team will start and wished them success in the game.

Williams family has managed the Formula One team since the 1977 Spanish Grand Prix, but sold it to a US investment group, Dorilton Capital last month.

George Russell from the UK and Canadian national Nicholas Latifi are currently driving for the Williams team.