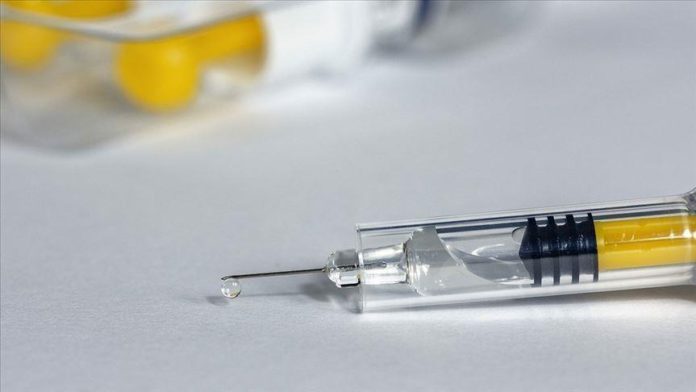 Although vaccines, the hope of the world’s pandemic crises, have begun to be applied in a small number of countries, the limited access of poor countries to vaccines has brought along discussions of vaccine nationalism.

Vaccination started to be administered to 58 countries with a total population of 4 billion 627 million; however, although almost three months have passed since the first vaccine was administered, widespread vaccination has not yet started in 136 countries with total population of 3 billion 212 million, most of them being in the southern hemisphere.

No one has previously been vaccinated, except for clinical trials in 51 countries in Africa, 45 in the Asia-Pacific region, 26 in central and South America, and 14 in Europe.

On the other hand, the fight between the EU and vaccine manufacturers is escalating over the failure to meet the promised amount of vaccines. The EU accuses companies that go to shipping restrictions within the continent of resuming shipments elsewhere.

While the debates are ongoing in Europe, there is no expectation that low-income countries will vaccinate even a third of their population in the foreseeable future. Africa, home to 1.35 billion people, is the most striking example of inequality in vaccine distribution. A total of 120,000 vaccines have been applied in only three countries on the continent so far.

While 85% of the vaccines produced were distributed to only ten wealthy countries, the concept of vaccine nationalism has emerged in dozens of countries where vaccines have not been supplied yet.

Vaccination discussions have once again exposed the political and economic injustice in the world. Not sharing the vaccine equally and fairly will prevent the pandemic from being completely controlled. It seems that hundreds of millions of people living in poor countries will pay for the great powers’ priority in terms of access to vaccine.

Anadolu Agency interviewed experts in the field of the injustice in the distribution of the coronavirus vaccine.

Will ‘vaccine nationalism’ bring a catastrophe to the world?