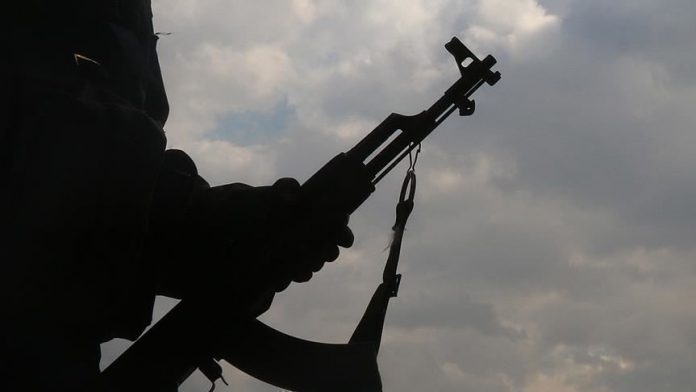 The Daesh/ISIS terrorist group’s violent extremism, the outcome of a nebula of problems, will continue to manifest itself in various forms following its leader’s demise last month, including guerrilla warfare and virtual terrorism, warn experts.

“It would be very optimistic to say that the death of Baghdadi will bring an end to Daesh/ISIS,” said Hilmi Demir of TOBB University of Economics and Technology in the Turkish capital Ankara, an expert on radicalization, Salafism, sectarian conflicts, and Daesh/ISIS.

After its defeat in Mosul in July 2017, Daesh/ISIS changed its offensive tactics and strategies to maintain the organization’s existence and functionality,

Fear of coronavirus may dwarf its danger